Company of the daughters of charity of Saint Vicent of Paul

In Angola, the four schools – on which the Parentes Foundation focuses its aid project – are located in very poor neighbourhoods, where the presence of the Sisters makes possible health care, attention to the abandoned elderly and help to families through programmes for the prevention of alcoholism, promotion of women, raising children, support for the malnourished and a host of services, among which education stands out as the best tool to help the promotion of children and young people.

One of the great difficulties in Angola, in addition to the material deficiencies that affect the buildings and the students and their families, is the lack of teacher training and the high levels of absenteeism, for cultural reasons and due to the economic deficiencies of the teachers themselves.

The project of the Parentes Foundation for schools in Angola is materialised with the acquisition of: 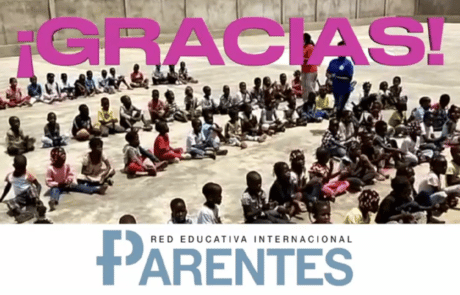